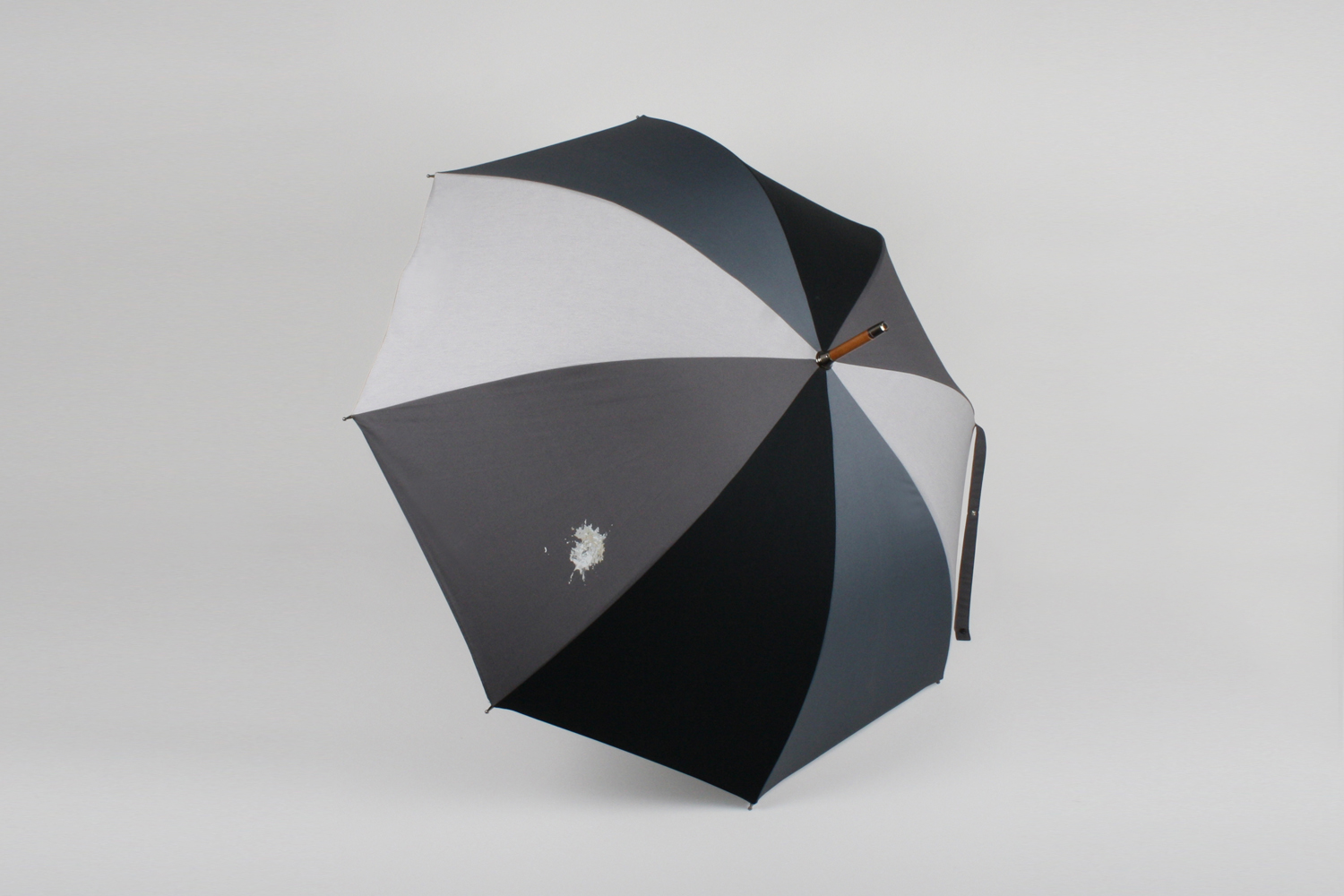 Staple Design was founded in NYC by Jeff Ng (aka Jeff Staple). Staple gained itself a considerable following as an underground streetwear company and opened it's own retail store / art gallery, Reed Space in 2002. Perhaps their most famous product were the NYC Pigeon Dunks, a pair of trainers produced in collaboration with Nike. There were only around 200 pairs released exclusively at the store in New York. The release famously caused huge riots.

A few years ago in Paris, Jamie was introduced to Jeff. After much Pigeon discussion, the two decided to put a Staple, NY twist on the LU London Pigeon Monogram umbrella. This is the result...

The first drop of Our Multi-CG Umbrellas are...

Thank You to everyone who has shown such a...

We have collaborated with Monocle to produce...