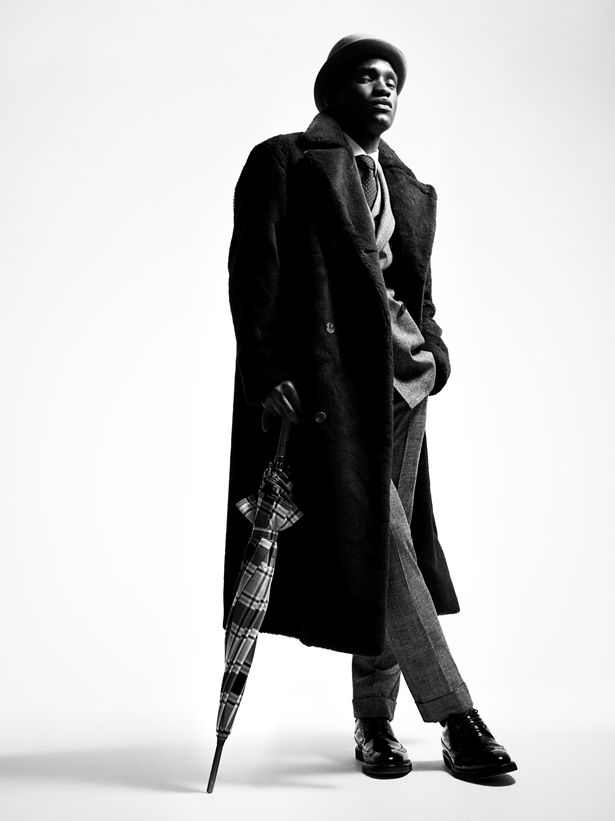 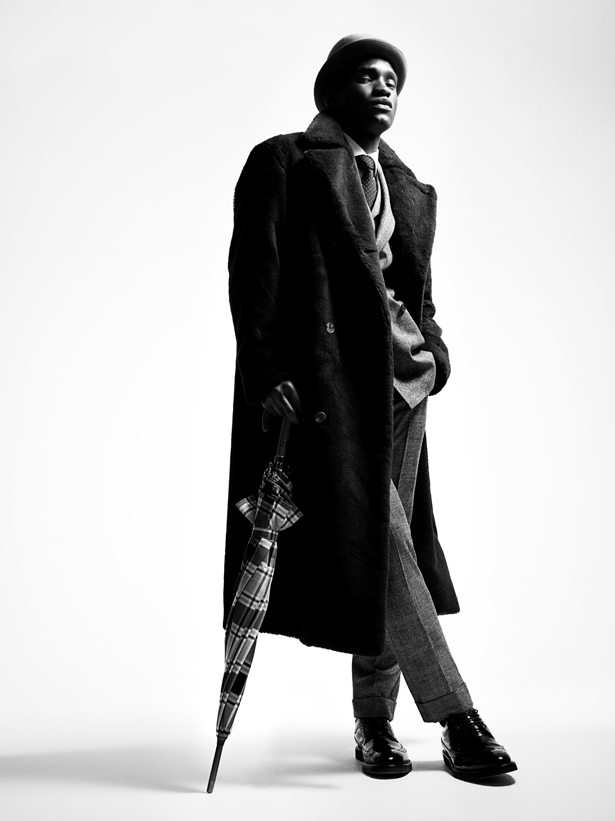 "A new breed of British tailor goes head-to-head with the old guard of Savile Row and St James’s. ShortList previews their autumn collections...

We are very pleased to announce our Classic...

FrenchTrotters curate their stores with a...

London Undercover has produced a series of...