'March winds and April showers bring forth May flowers...' 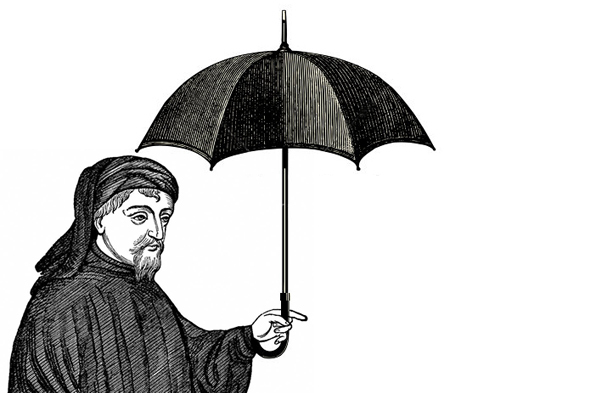 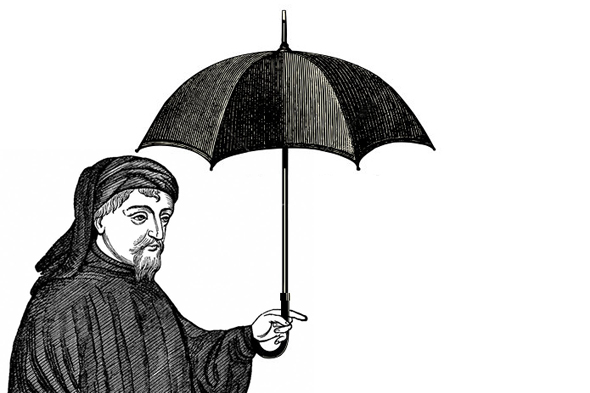 There is little more quintessentially English than the April Shower. Even Chaucer makes reference to the peculiarity in The Canterbury Tales back in the 14th Century, but it is doubtful he would have known the scientific cause of the phenomenon. With Spring comes the northward movement of the ‘jet stream’; the winds at high altitude slowing down and speeding up over the Atlantic, ready to drop rain, sleet and snow over the first land mass they encounter. What started as a beautiful springtide day can be transformed in minutes into a blustery, wet washout of biblical proportion.

Here at London Undercover we prescribe preparedness; not as a cure, but as a precaution. Our stylish Telescopic Umbrellas can be fished out of bags and overhead in seconds, the collars of our ‘Hanbury’ Raincoats popped up against the elements. In particularly squall-like conditions, simply flip up the waxed cotton hood on our forthcoming ‘Dray’ zipped parka for instant relief from the glorious unpredictability of the British climate.

We are proud to unveil our forthcoming...